We also provide emergency medical aid to the victims of natural as well as manmade calamities. At the same time, we pave the way for reconstruction efforts and help to restore people’s livelihoods withsustainability goals. Our focusis on strengthening local capacities.

3. One room set concrete house was constructed for 30 families in Odisha.

4. In light of widespread poverty, we took the initiative to partner with Habitat for Humanity to provide a shelter for the poor people in Odisha. 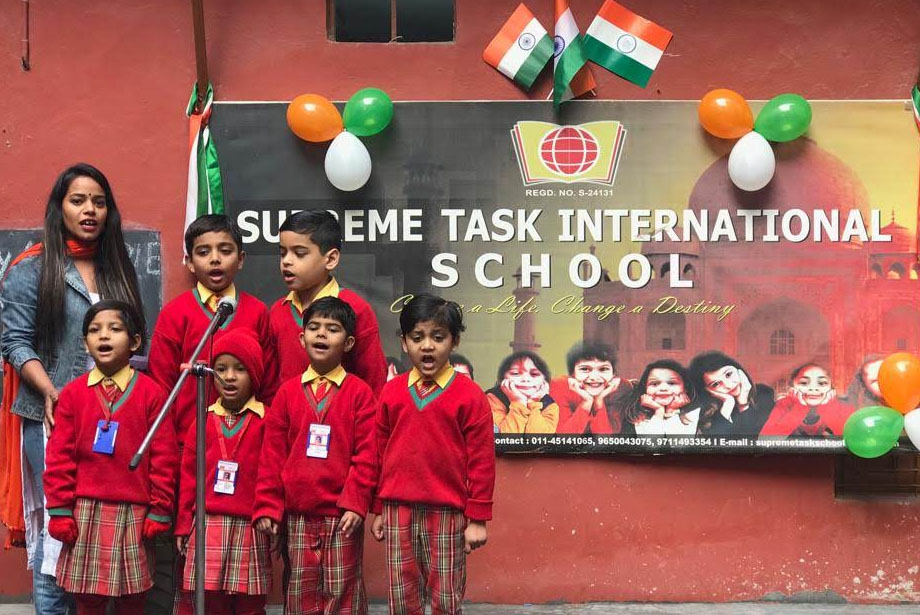 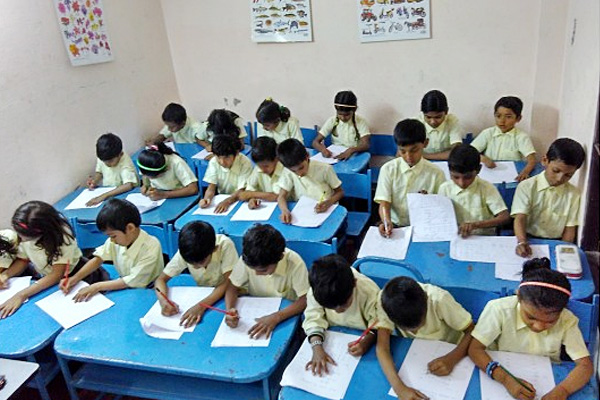 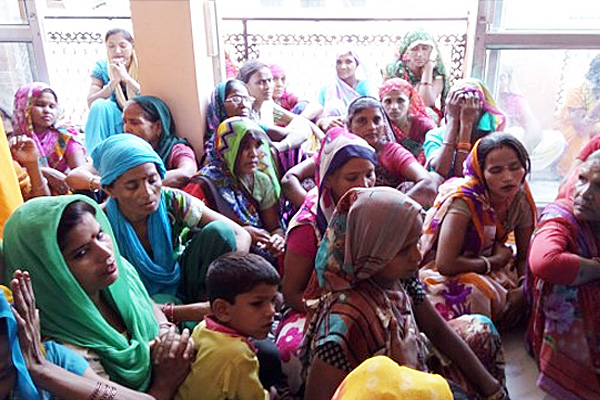 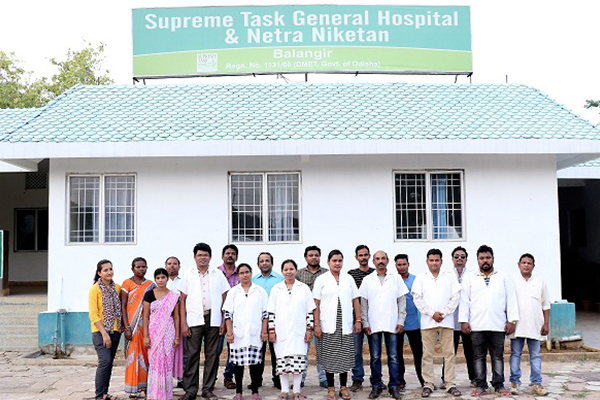 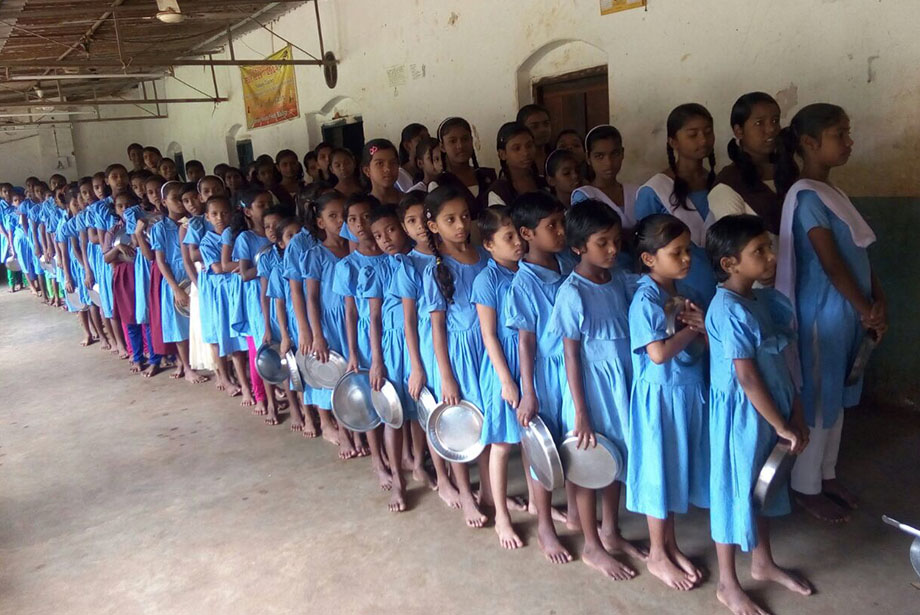 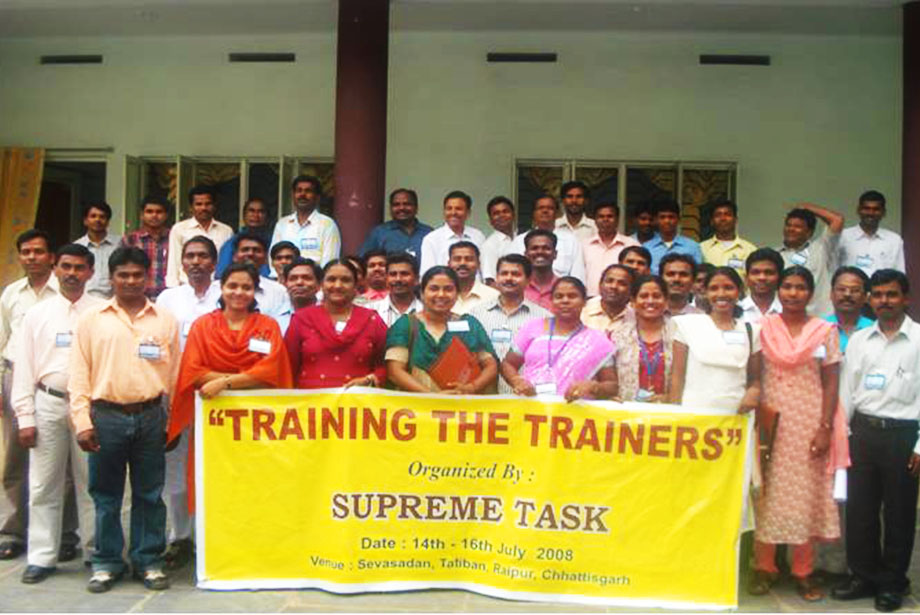 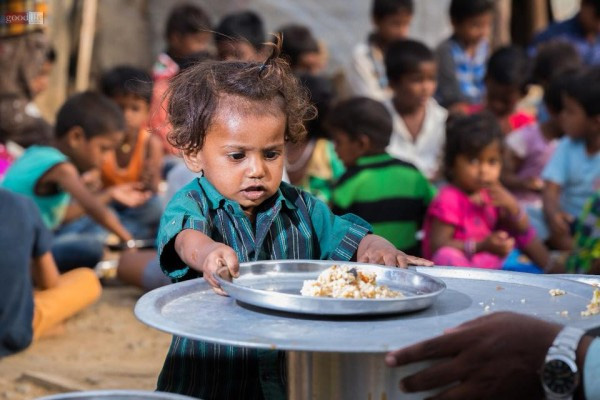 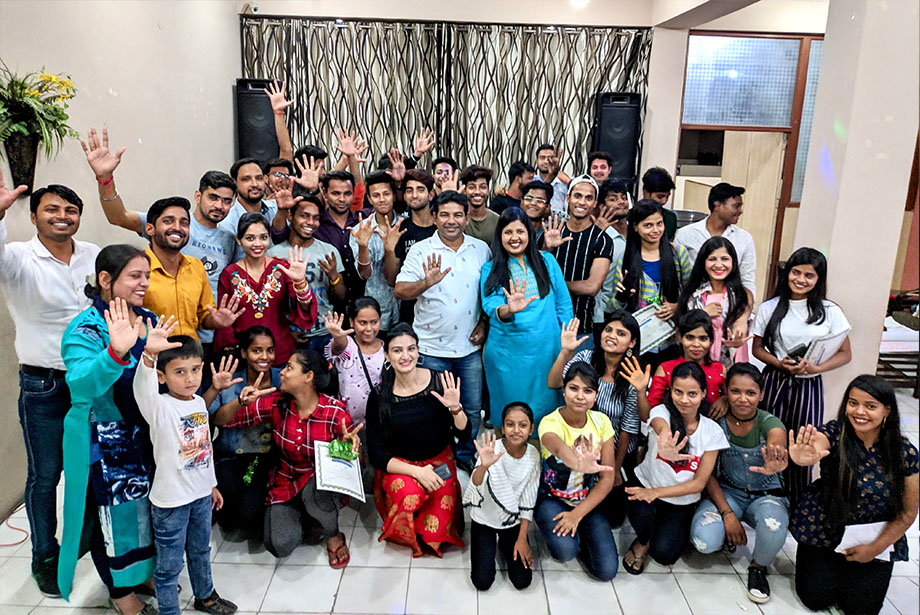 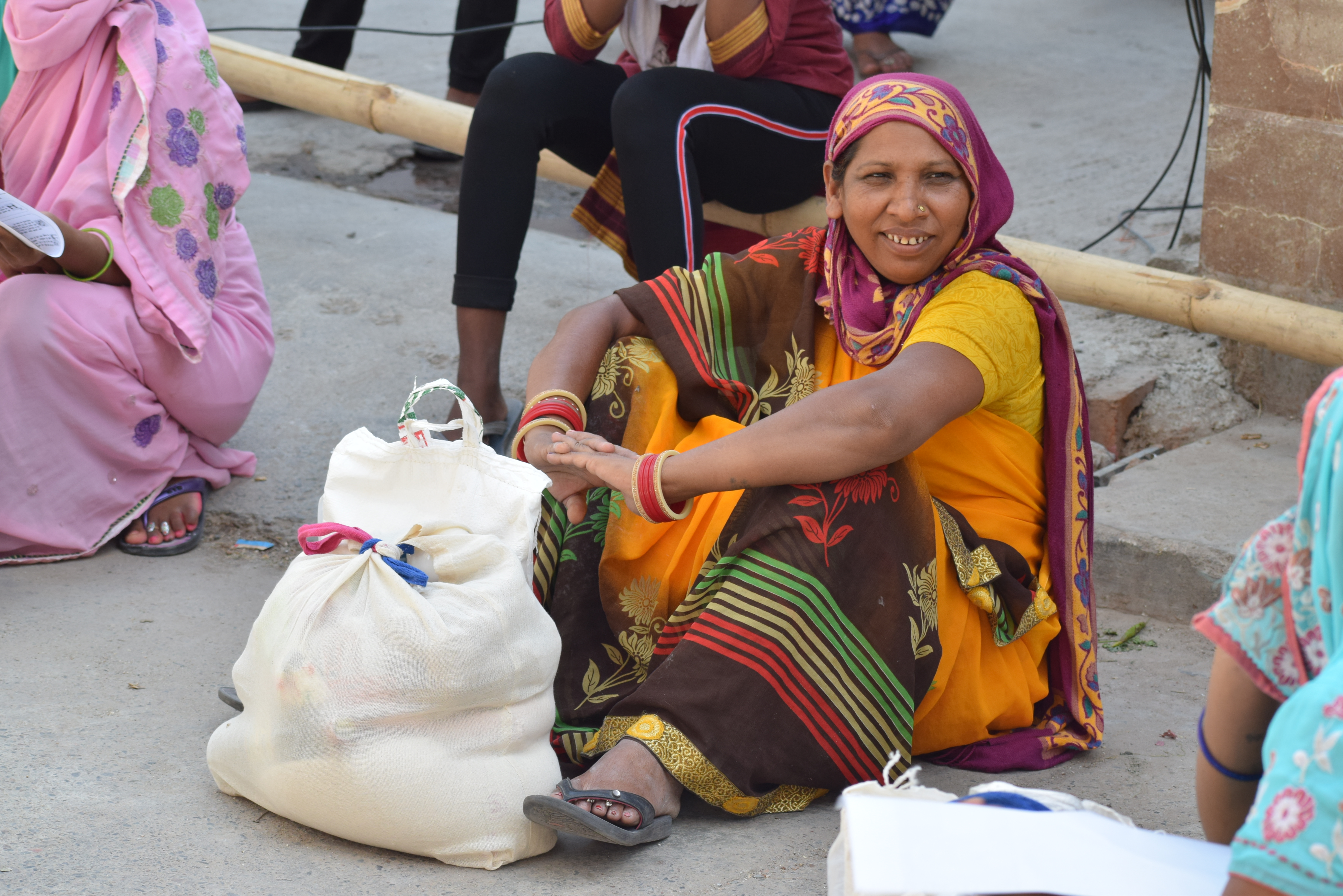 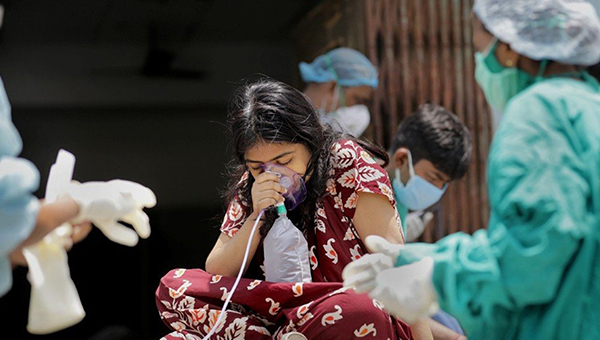 The Time to Act is NOW 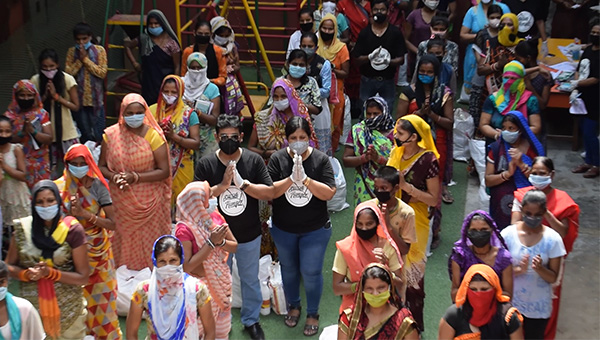 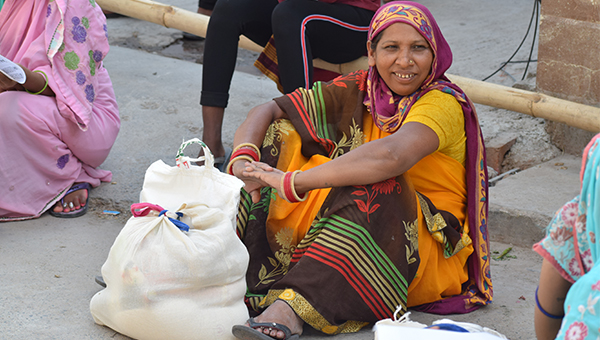 Supreme Task is registered as a recipient organization for getting duty free gift goods from Foreign Countriesunder Indo-US Bilateral Agreement.